Hajj With Islam Channel
This was used as part of a seasonal channel branding for the clients TV channel.

'Hajj with Islam Channel' is a daily live show airing on TV once a year during the Hajj season. The show covers the pilgrimage of The Hajj which is an annual event in the Islamic calendar and holds great value to the followers of Islam.

At the start of this project I had some knowledge Cinema 4D (C4D) not so familiar with the use of Cinema 4D Lite (C4D Lite).Therefore, the approached was self initiated and experimental which enabled me to investigate the use of C4D Lite in creation the 3D graphics. The focus was on setting up simple camera rigs with a few Null Objects for camera movements. Modelling low poly scenes with the available rudimentary modelling techniques and lighting the scenes. Later on in after effects I treated the renders.

After looking into the various stages of the Pilgrimage I quickly sketched thumbnails and a rough storyboard, before moving onto the modelling and animation. The end results were pleasantly surprising as I was able to build a decent 3D project, with the limited features imposed by C4D Lite.

The client was pleased with the result and have reused the graphics seasonally since 2017. 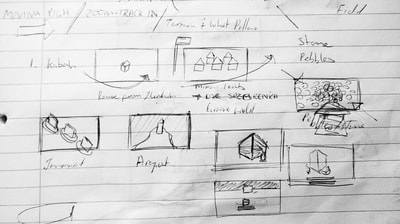 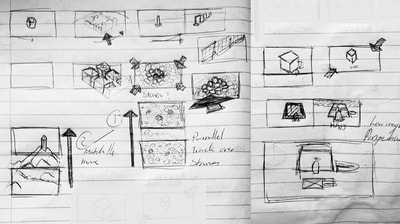 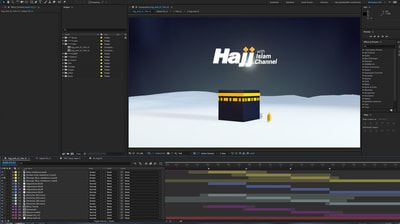 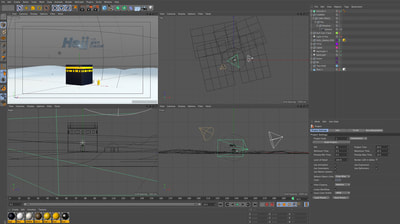 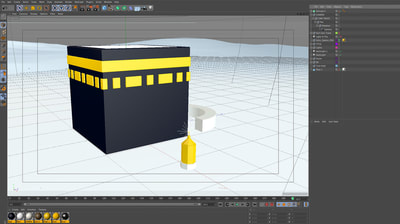 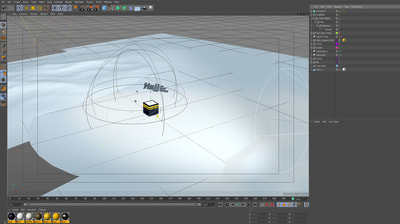 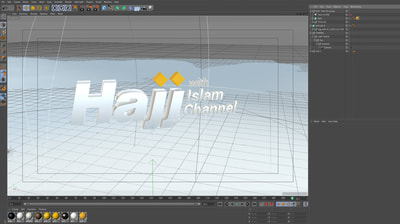 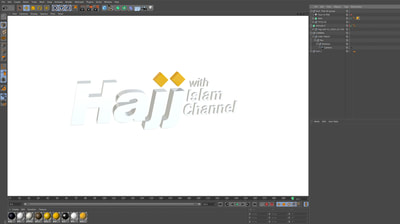 Hajj with Islam Channel_TitleBumper from Dawud Ali on Vimeo.

Hajj_Idents from Dawud Ali on Vimeo.

Hajj Idents
The shots from the title bumper were reused as 5seocnds Idents to promote the Hajj period and tie in with the Hajj with Islam Channel Show.
The glassy overlay spells 'The Hajj' in Arabic. For the glass overlay I imported the Arabic Hajj vector in C4D Lite and extruded it and then set up a two lights rotating around it to animate the shadows and highlights. This was used as to create a displacement map in After Effects and I also found ways to ‘round out’ and separate the shadows and highlights, which where composited over the displacement image with different blend modes to create the look of bevelled glass. Originally I intended to subtly animate the logo in some way but the static logo seem to work stronger for the short clip. 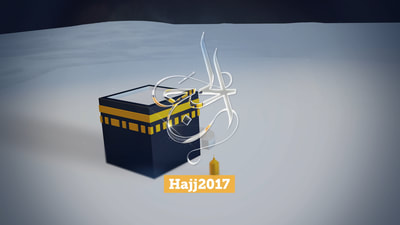 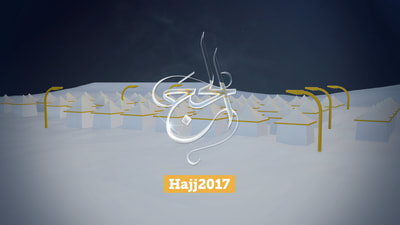 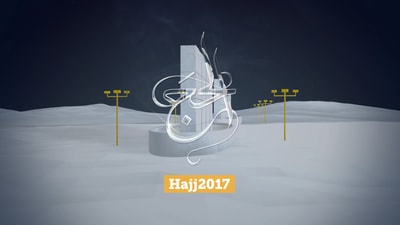 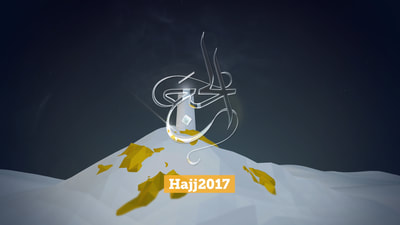 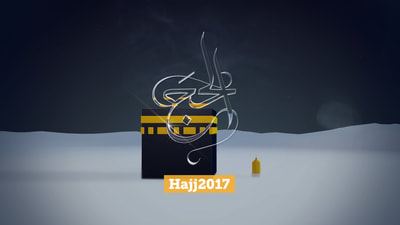 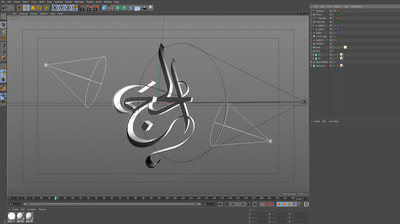 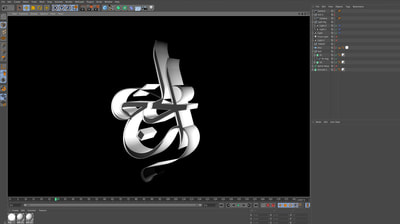 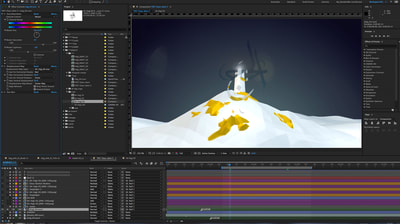 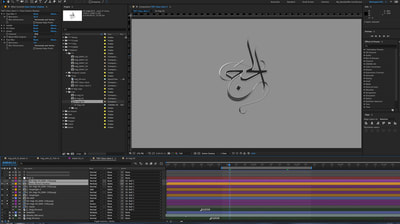 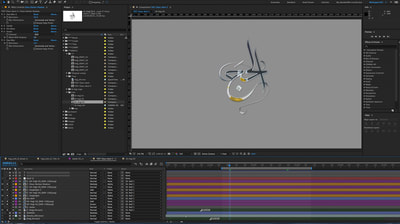 Hajj Endcard
The Hajj Endcard was attached to the end of promotional content of TV programming related to Hajj. Followed by example of how it transitions over.